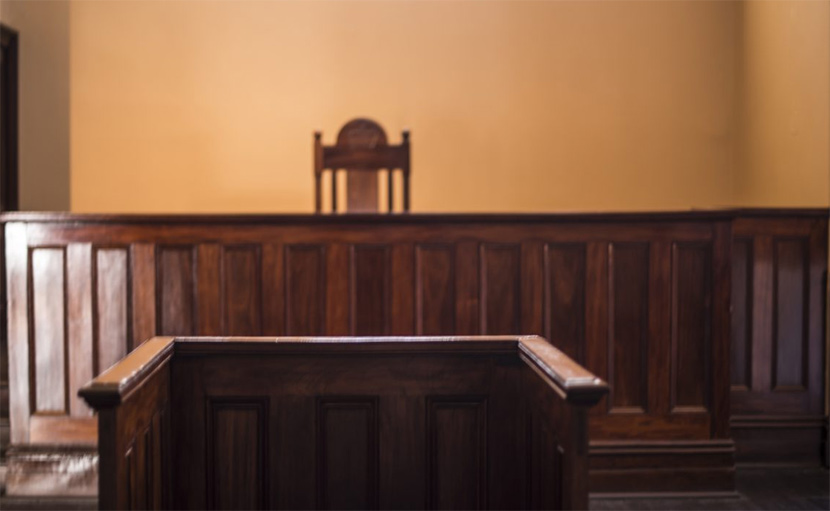 Georgian seasonal workers have been cheated of their wages in Germany. Now they are complaining – in Germany, but also at home.

Jemal Chachanize is back at his old job. He sells fruit and vegetables in a market in the Georgian city of Chaschuri. But no strawberries. The 30-year-old Georgian was a harvest helper on a strawberry farm in Friedrichshafen. He started on May 1st, but after a few days, he fled his job in Germany and returned home. “I feed my family. But I came back empty-handed, ”he says. He had to borrow 1,200 euros to finance his return trip. “I take medication every day to reduce my stress,” he says. Tamila Gabaidze is now his last hope.

Tamila Gabaidze currently represents 21 seasonal workers in Tbilisi in court. The aim is that your clients receive the wages that have been contractually promised to them. In each individual case, it is at least just over 1,000 euros. The Georgian state may have to pay this difference, Gabaidze believes.

Since February 15, 2021, Germany has allowed Georgian citizens to take up legal employment in agriculture. This is a temporary seasonal program that lasts a maximum of 90 days. This makes Georgia the first country with which Germany has signed a third country agreement. The pilot program is initially designed for one year.

In many employment contracts, a minimum wage of 9.35 euros is mentioned. That does not correspond to the legal minimum wage. That alone is a violation of German law because the statutory minimum wage was increased to EUR 9.60 on July 1, 2021. However, those affected are paid by weight: they receive three euros for five kilograms. Many can manage a maximum of ten kilograms in an hour, which corresponds to an hourly wage of six euros.

In its campaign for the upcoming federal election on September 26, 2021, the SPD is trying to score points with voters by demanding an increase in the minimum wage. The SPD top candidate Olaf Scholz even promises a minimum wage of 12 euros.

And what does Labor Minister Hubertus Heil (SPD) think of it? What does his ministry intend to do in this case? The Federal Ministry of Labor and Social Affairs (BMAS) finds the complaints of Georgian seasonal workers described by taz “regrettable”. However, the Federal Employment Agency (BA) is responsible for the operational implementation of the placement agreement.

No influence on employment contracts

For what reason is it still possible to conclude such contracts at this point in time, when a minimum wage of EUR 9.60 should apply? In a statement by the Federal Employment Agency towards the taz it says: “It is possible that employers here inadvertently copied figures from previous year’s contracts”. However, the BA has no influence on the employment contracts subsequently negotiated between the employer and the seasonal worker, which are subject to freedom of contract.

In other words, it cannot be ruled out that other hundreds of thousands of seasonal workers could experience similar problems.

In addition, the Bundestag has voted in favor of extending the social security-free employment for seasonal workers to 102 days. “These are the same harvest workers who, for example, the Federal Employment Agency recruits with your contributions to unemployment insurance for farmers from Georgia. This is nothing more than state-subsidized wage dumping at the expense of the contributors ”, comments the organization Arbeitsinrecht Deutschland on Facebook.

Brugger and her colleagues were able to help the 20 Georgians: Because they were dissatisfied with the working conditions on the strawberry farm at the “Klink Verwaltungs- & Vertriebs GmbH” on Lake Constance, they moved to another farm in Lower Saxony. Three more workers were flown straight back to Georgia. You are sick. One injured his foot and the other injured his ribs, reports Margarete Brugger.

The farm owner Walter Klink rejects all allegations. “The Georgians were paid and have long since left. It’s the mira organization that spreads lies, ”he tells Taz. He doesn’t even think about the wage lawsuit.

Some of the harvest workers had asked the Friedrichshafen Labor Court to file a wage lawsuit for them. The Ulm Labor Court, the Chamber in Ravensburg, has accepted the Georgian seasonal workers’ wage lawsuit. There will be an appointment for a quality negotiation. It will probably take place online, says Brugger.

For this, the Georgians had authorizations signed and sent a letter to the legal application center in Friedrichshafen. “The law is on the seasonal worker side,” she says.