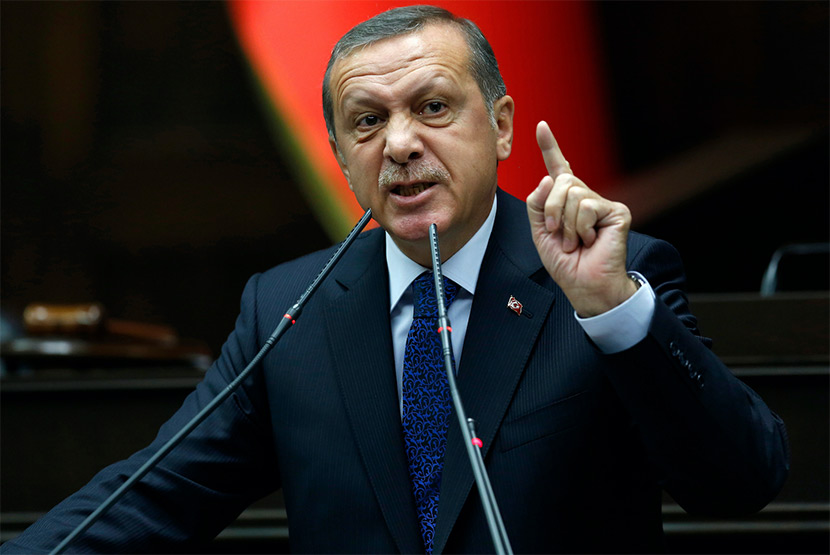 There are many indications that Turkey could take over Kabul airport. What consideration does the West have to offer?

The catastrophic withdrawal of the West from Afghanistan could lead to further political involvement that would become politically and financially expensive for Germany and the USA. According to Foreign Minister Heiko Maas and Defense Minister Annegret Kramp-Karrenbauer, intensive attempts will continue to be made to enable Afghans who have worked for the Bundeswehr or other German institutions to leave the country. Either by land or via the civil airport in Kabul, as Heiko Maas said on Saturday.

For this purpose, Maas set off on Sunday on a trip to five countries that would have to offer their support. These are Uzbekistan, Tajikistan and Pakistan as well as Turkey and Qatar. Maas first met his counterpart Mevlüt Çavuşoğlu in Turkey on Sunday afternoon.

Turkey could become important on the Afghanistan issue in two ways. Once as a stopover for refugees who have left Afghanistan via Iran and want to continue to Europe through Turkey. According to many European politicians, Turkey should even become the end of the line for most Afghans. There are rumors that European countries want to maintain and finance refugee camps for Afghans in Turkey. However, this request has so far been strictly rejected by the Turkish public and also by the government.

Turkey’s second possible role is more important. It is supposed to take over the civil airport of Kabul after the departure of the USA and to ensure that normal flight operations get going again. That would be the easiest way for the local staff to get out of the country as quickly as possible, provided the Taliban accept their departure.

The decision not yet made

The original idea that US President Joe Biden had discussed with Turkish President Recep Tayyip Erdoğan had become obsolete with the advance of the Taliban. It said that the Turkish military should take over the security of the airport after the withdrawal of the Americans. Like all other NATO countries, Turkey has withdrawn its troops from Afghanistan.

Nevertheless, according to reports by the Turkish media, which Erdoğan confirmed, the Taliban asked Turkey and Qatar whether one of the two countries or both of them could not operate the civil airport for the time being. Erdoğan said a decision had not yet been made on this.

For Germany, this would probably be the only chance to get a relevant number of former Afghan employees out of Kabul. Berlin is likely to be correspondingly generous towards Erdoğan, should he be ready to take on such a suicide mission.

Such a step would not only be extremely dangerous for Erdoğan in Kabul, it would also not be well received in domestic politics. A former high-ranking diplomat, Faruk Loğoğlu, said that without his own military security he found it almost impossible to operate the airport. Well-known Turkish war reporter Coşkun Aral said on social media that the civil airport in Kabul had been used mainly for opium smuggling in the past. Turkey would then have to deal with that too.

Erdoğan as the last hope

The news portal “Middle East Eye” reported on Saturday that despite these concerns, a deal with the Taliban was ready to be signed. The agreement would include recognition of a Taliban government by Turkey. Turkey and Qatar would operate the airport together.

Erdoğan has not yet approved this deal. He wants to first sound out what the NATO allies are offering in return. It looks like Erdoğan will become the last hope of the US and Europeans to at least partially keep their promises in Afghanistan.