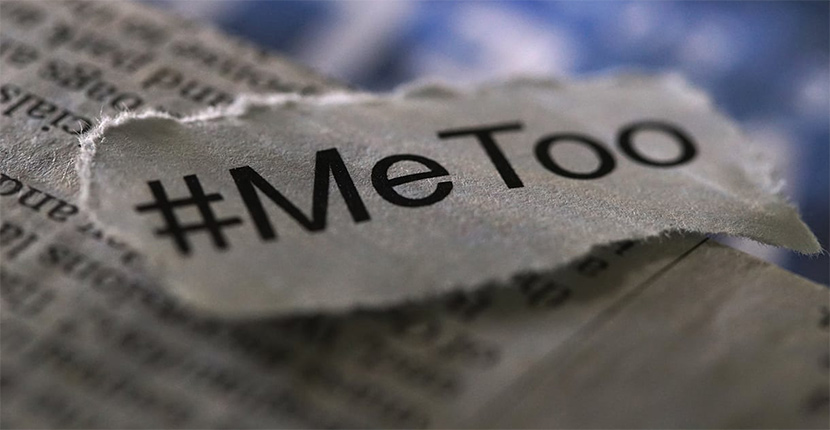 Actually, employers are obliged to take action against sexual harassment. But in the end, it is mostly the victims who leave the company.

“Bad, but fortunately not an issue for us” – this is what you often hear when it comes to sexual harassment in the workplace. #MeToo is still shaping the debates about sexism and equality to this day. But has the world of work really changed – towards a respectful, non-discriminatory working atmosphere in everyday interaction?

There is still a long way to go. Too often, sexual harassment remains a taboo subject in the workplace. That has to change without a doubt because sexual harassment is an absolute no-go. It makes those affected sick, demotivated – and it poisons the working atmosphere.

Almost every second employee has already observed or experienced sexual harassment. Nevertheless, there are hardly any reported cases; let alone procedures. And even if they do exist, it is usually the victims, the harassed, who in the end leave the company.

It is true that the Anti-Discrimination Act obliges employers to take appropriate measures in the event of sexual harassment, including transferring or dismissing the perpetrator. But that rarely happens. Because despite #MeToo, many do not know how to behave in an emergency. People are still looking the other way. Those affected fear reprisals and do not report incidents they have experienced

It is all the more important to tackle the issue proactively and preventively. Company agreements can regulate, for example, what happens if someone feels harassed, how perpetrators are punished and which aid packages are put together for those affected. That creates the security of action.

But the legislature should also take action – for example by swiftly ratifying and implementing the Convention against Violence at Work of the International Labor Organization (ILO), which finally sends a globally binding “zero tolerance” signal.

The parties should take a clear stand on this in the federal election campaign – and finally implement the social debate about #MeToo politically.