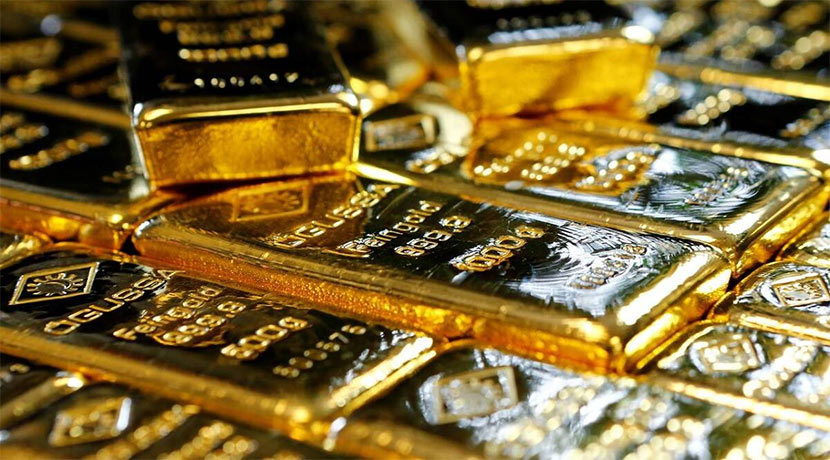 How should Afghanistan’s economy function under the Taliban? The country is rich in raw materials – but there is a lack of other things.

A list of the natural resources of Afghanistan reads like the wish list of modern economic power. In addition to precious industrial metals, there is also uranium, oil, coal and gas, even gold. So far, however, only a small part of the deposits has been developed. With China’s help, will these resources become a source of money for the Taliban? Or will it stay with the old economic structure based on the export of agricultural products?

After taking power, the Taliban are now reorganizing the economy in their favor. But they have to get by without the old government’s most important source of money: the aid money from the West – around a fifth of the gross domestic product. Important donors have initially stopped any support. Further disadvantages of the Taliban: There are hardly any experienced business managers in their ranks. In addition, they will not be able to remedy the country’s basic problems such as corruption and unreliability without further ado.

Under the first emirate of the Afghan Taliban from 1996 to 2001, economic output had declined continuously from a low level. The flight of well-educated Afghans abroad and international sanctions were one reason for the decline. Another was the priorities of the Taliban, for whom religious goals were more important than development. A World Bank report called what the advancing Western troops found an “opium-drug economy.” Afghanistan had set two negative records in 2004: it slipped to third from bottom in the world in terms of per capita income. And it was the world leader in exporting the raw material for heroin.

Now there is a threat of a return to this pattern. In the past 20 years, the economy has stabilized and prosperity increased. But that was due in large part to the money from the Western powers. In addition, there was the expenditure of employees of the armed forces and non-governmental organizations. They created a demand for goods and brought foreign currency into the country. All of that is missing now. Afghanistan does not have a flourishing industry or technology sector.

On the plus side, however, today’s Taliban are considered pragmatic. And they may be able to work with a technically and financially strong partner: China. Just a few hours after the Taliban overran Kabul, a spokeswoman for the Foreign Ministry announced in Beijing “friendly cooperation” with the new masters. China’s foreign minister had previously received a Taliban delegation in Beijing.

The potential importance of the country’s mineral resources is enormous. The Afghan top diplomat Ahmad Shah Katawazai put their possible value at over 1,000 billion dollars. Lithium should exist, the basic material for car and cell phone batteries. Afghanistan also has deposits of rare metals that are important for electromobility and mobile communications. There are also copper deposits. Its price as a material for wires and other electrical conductors has recently risen immensely.

Expert: Tough nut for China too

However, European experts are skeptical. “Overall, it is unlikely that China will invest heavily in Afghanistan in the foreseeable future,” says Francesca Ghiretti, an expert on economic relations in Central Asia at the Merics research institute in Berlin. Beijing is keeping all options open. But the precondition for the development of natural resources is stability, which the Taliban could hardly offer at the moment.

“Chinese investors have recently shown themselves to be less willing to take risks,” observes Ghiretti. Afghanistan, with its rival groups, terrorist attacks, and corruption, is a tough nut to crack even for the very hardened Chinese mining companies.

An example of the problems is the copper deposits in Mes Aynak. Two Chinese state-owned companies received a license to mine the precious metal here in 2008. The mine in Afghanistan could be the second largest of its kind in the world. But to this day nothing has been funded at the location southeast of Kabul. There was a long contract dispute over the processing of the copper between the Chinese actors and the government in Kabul.

In addition, the first investments and compensation for residents apparently flowed into dark channels. The investors have since given up in exasperation. That doesn’t bode well for other possible projects. Raffaello Pantucci from the S. Rajaratnam School of International Studies in Singapore calls Chinese investments in Afghanistan “a myth”.

The country will therefore remain a premodern economy with a focus on agriculture even under the Taliban. The largest legal export goods are raisins, walnuts, almonds, figs, pine nuts and dried apricots, which are mainly supplied to India and China. Germany has recently only introduced such products to the value of around 80,000 euros a year. Overall, bilateral trade amounted to just 70 million euros.