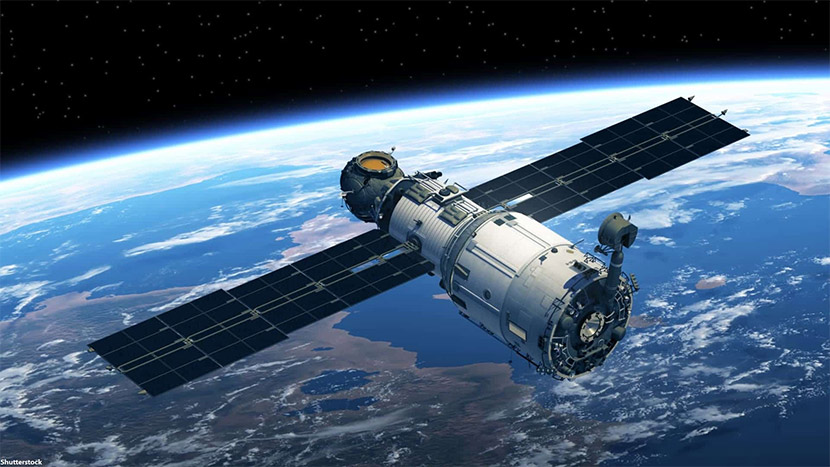 The next generation of iPhone is expected to be presented in September. According to media reports, Apple wants to equip its new smartphone with a chip for satellite connection.

The new phone, which Apple will presumably present on September 14th, is said to have a special modem that communicates with the near-earth LEO satellite system. According to media reports, this makes it possible to make calls and send messages without a 4G or 5G network.

The device is apparently equipped with a modified Qualcomm chip, the X60. However, in order for the telephone to be able to use the satellites outside of a terrestrial reception area, the respective mobile communications provider will probably have to conclude a contract with the operator of the LEO system.

Own team in the group

According to analysts, Apple started building its own team for satellite communications some time ago, as the costs of low-earth systems have fallen significantly in recent years.