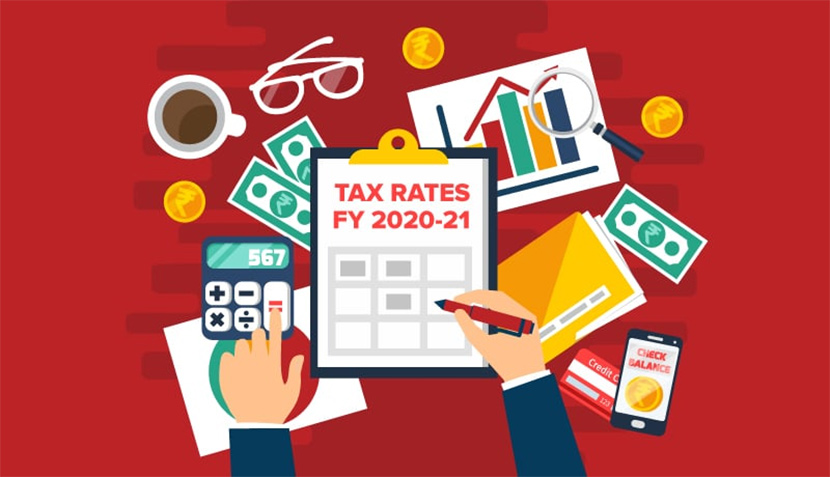 The Federal Constitutional Court demands that interest rates for back tax payments and refunds be reduced. When interest rates are low, 6 percent is too much.

The tax interest rate of 6 percent per year has been unconstitutional since 2014. In view of the long period of low interest rates, the rate was disproportionately high, the Federal Constitutional Court said on Wednesday. The decision applies to back tax payments, but also to refunds.

The interest is used if the tax assessment can only be issued more than 15 months late. Around 80 percent of the tax interest relates to cases in which the notification was often only adjusted years later due to a tax audit. So it’s mainly about companies and the self-employed.

Since 1990, a rate of 0.5 percent per month has applied to such interest, which corresponds to 6 percent per year. This is intended to skim off the benefits that tax debtors have been able to achieve with the money in the meantime.

Since the financial crisis of 2008/09, however, the interest on bank deposits has been significantly below 6 percent. And even if a company has to borrow money at short notice to settle its tax debt, it pays significantly less interest for it.

Years of discussion about the interest rate

That is why there have been discussions for years as to whether the interest rate should be lowered. The left first addressed this in 2010. In the last few years, the FDP in particular had regularly submitted corresponding applications and demanded an interest rate of only 1.2 percent per year. However, the applications were regularly rejected by the grand coalition. Finance Minister Olaf Scholz (SPD) was politically responsible.

There has also been a rumour in jurisprudence for a long time. In 2018, the Federal Fiscal Court expressed considerable doubts about the level of the tax interest rate. Politicians then instructed the tax authorities to only set the tax interest on a provisional basis. Most of the municipalities that collect business tax followed this line.

Because from 2014 the interest rate of 6 percent per year was unconstitutional. Since the phase of low-interest rates had now stabilized, the Bundestag should have set a new interest rate in the tax code. According to the Federal Constitutional Court, the 6 percent was only okay until 2013.

The regulation adopted in 2022 should apply retrospectively

The Bundestag must now decide by July 31, 2022, how high the tax interest should be in the future. The regulation should also apply retrospectively from 2019. Ongoing proceedings are to be suspended until the new regulation. Karlsruhe made no specifications.

For reasons of practicality, however, the previous 6 percent would continue to apply from 2014 to 2018, according to the constitutional judges. Reimbursement of the excessive interest can only be requested if an additional payment claim from this period is not yet final. The financial policy spokesman for the left-wing parliamentary group in the Bundestag, Fabio De Masi, suggested linking the tax rate to the key rate of the European Central Bank “with a moderate surcharge”.