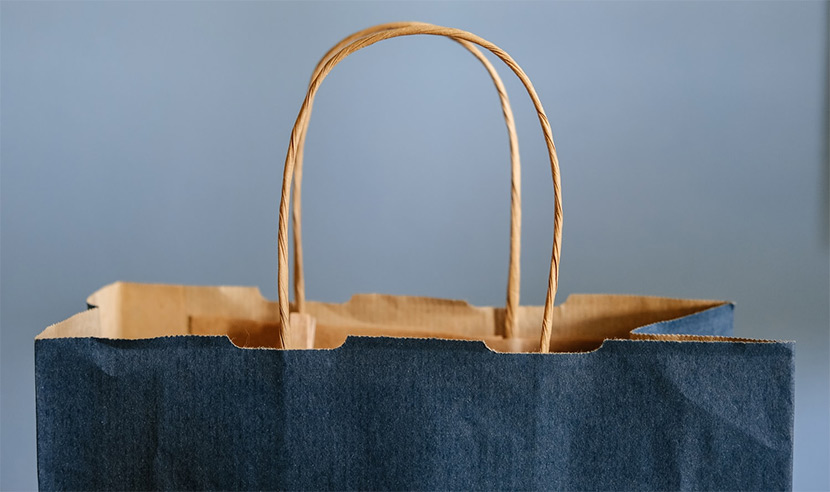 This text must begin with an admission: The grievances that I complain about were also brought about by me. So far I have not been part of the solution, but rather the problem: delivery services for food or grocery deliveries within ten minutes – apps that enable me to do these services are also installed on my mobile phone. If I’m lying on the sofa on Sunday evening and I’m too lazy to cook, I’ll order food. Instead of going to the supermarket again, I have the groceries delivered to me.

I’m not alone in my generation with that. We are used to having a variety of digital services available around the clock. Very few people ask themselves what that actually does with our society.

Lately, there has been a lot of discussion about the poor working conditions of courier drivers. The drivers of the Gorillas grocery delivery service are now on strike almost every day. The attempt to found a works council was torpedoed by the management. A scheme that is already familiar to other digital companies: workers’ rights are fought as quickly and effectively as possible.

But there is more to these conflicts than just the classic labor dispute : it is about a new principle of economic activity. The bad treatment of employees is not just a single loss of management. It’s a new digital work system that is being installed here and that will continue to expand into new areas of the economy if we don’t react quickly.

The exploitation of workers is not a new phenomenon. It is as old as capitalism itself. Today, however, some of the pillars have shifted. In digital capitalism, the market and the company are often identical. Take Amazon, for example: Here customers are systematically tied to proprietary markets. While Fordism was about the efficient use of labor, the digital economy is about being the market yourself.

This also explains the incredible sums these young companies have at their disposal. Gorillas were last valued at over a billion euros. If a new market arises, a lot of money is pumped into it so that the company can quickly become a market itself. Aggressiveness increases shareholder value. True to the earlier Facebook motto: “Move fast and break things”.

But working conditions have also changed in the digital world. For the first time, the delivery services are offering jobs that are completely controlled by algorithms. The drivers log into the app, the algorithm issues the orders – the dehumanization of the world of work. While the advertising brochures use words like “team” and “community”, these companies offer one thing above all else: loneliness.

A loneliness that is brought about very consciously. Everything that creates common ground, everything where people come together creates friction. And friction is sand in the gears of digital delivery services. Corporations try to create a completely singularized work environment. There is no longer any say in this system – it is also difficult to discuss with algorithms. Nothing interferes with the effectiveness and profit of the company.

The control of employees: inside by algorithm is a principle that creeps deeper and deeper into our working world; delivery services are only the spearhead of this new movement. Many bank advisors only feed the algorithm with data. Even the police in some countries are now controlled by the algorithm, which tells you where in the city it is worth going.

A second worrying development can be observed using the example of delivery services: We are sliding into the age of monitoring and evaluation-driven work. The courier drivers are constantly monitored during their work. It is recorded where they are going, how their communication works, a record is kept of how many deliveries are made.

In the end, customers rate the performance. If you are unfriendly, stuck in traffic, or bring cold food, there is a negative rating. The evaluation logic is particularly perfidious: customers have all rights, suppliers have none. If the performance is no longer right, the individual can be quickly replaced – also for the so-called community.

What is being sold to us as a great “freedom” is in fact the exact opposite. Behind advertising promises like that of an informal community lies above all the rejection of state regulation: the priority of the economy over politics. It is a late capitalist digital dream world that continues to advance. But do we really want to define freedom in this way?

It is time that we as a society defend ourselves against these principles. If we break away from the dazzling promise of freedom, political regulation is also possible. In Spain, for example, companies have to provide the unions with the code for the algorithms in order to create more transparency for the couriers. We also need companies to commit to fixed contact persons. We have to promote cooperative models in which drivers organize themselves. And we have to set clear limits to permanent monitoring.

If we do not take these steps now, then we will establish a principle in our economy that has little to do with a social market economy.