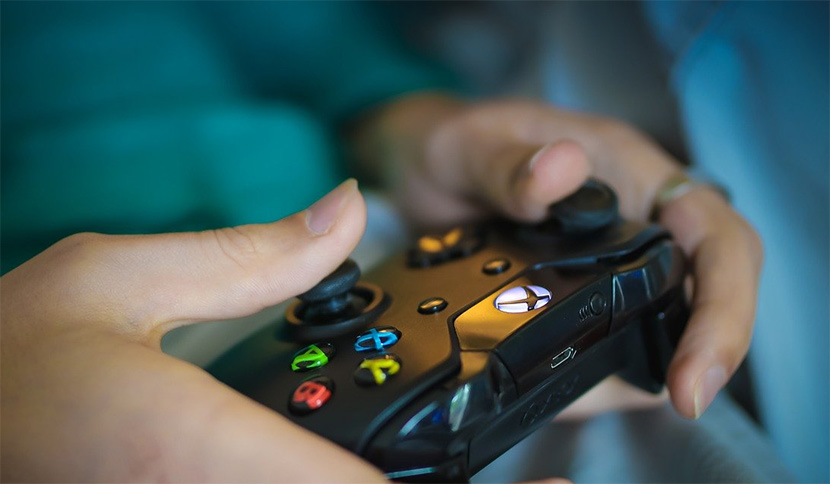 China established that minors may play video games only one hour per day, between 8:00 p.m. to 9:00 p.m. from Friday to Sunday, with a limit of three hours a week, plus a “bonus” of an extra hour for each national holiday. reported today.

Less than 48 hours before the opening of the new school year, the National Press and Publication Administration issued the notification “for the effective prevention of dependence of minors on online games,” in order – said the official media – to prevent the age-old problem of gambling (gambling addiction).

In this way “the physical and mental health of minors will be more effectively protected, also with the strict implementation of records and accesses with real names and facial recognition”, described the ANSA agency.

The measure, another blow to the technological giants, reiterated the need to “actively guide families, schools and other social sectors to co-administer and fulfill the responsibility of the guardianship of minors, in accordance with the law, and creating a good environment of healthy growth ».

A few days after announcing the teaching of “Xi Jinping thought” in schools, from primary to university, with the new year and in order to reinforce the “Marxist faith” among young people, as well as the revision of texts from outside influences, the Ministry of Instruction banned written exams for children aged 6 and 7.

The Ministry also prohibited written assignments for children, always in the first and second grades of primary school, limiting those done at home for students in the first grades of elementary school to no more than 1.5 hours per afternoon.

With the old model, schoolchildren and students were required to pass the exams from the first grade of primary school, until they reached the much-dreaded university admission test at age 18: the “gaokao”, the last step on a path where each particular test could mark people’s lives.

The package is part of the government’s broader realignment of instruction, including tighter control over school support.

In late July, China ordered private companies in the sector to go nonprofit and ordered agencies to teach lessons on core subjects over the weekend or on public holidays, effectively crippling an oversized sector. of 100,000 million dollars.

The regulatory storm, extended especially to the technology sector and loved by President Xi, is a “profound revolution”, a change that “will bring a new climate to our society,” claimed a comment in the official media.

“This is a return of groups of capital to the masses of people, and a transformation from the focus on capital to one on people,” added the comment.