calaid.co.uk
Home Travel Vacation without a plane? Stay on the ground 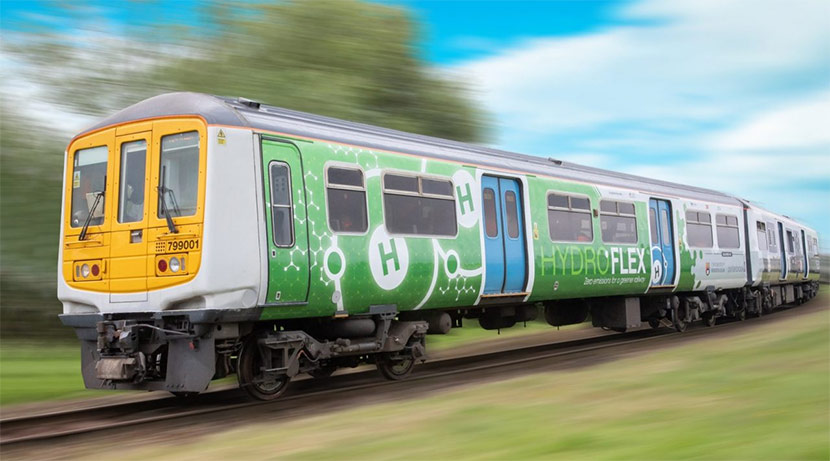 It feels like more and more capital city dwellers are giving up flying. But there is no statistical evidence of a relevant change in travel habits as a result of the Fridays for Future movement

Summer, sun, plane – a tried and tested triad of vacationers for many Berliners. Thanks to forbidden cheap connections, which are not only offered by cheap airlines, many hardly think about the possibility of reaching their destination close to the ground. Even if it is in the European neighbourhood. But stop! Have not thousands of school strikers demonstrated a change in awareness? Isn’t “flight shame” the word of the hour? And shouldn’t the new sustainability be reflected in the booking behaviour of the capital city residents in the run-up to the summer holidays?

In fact, at the moment you repeatedly come across people who report – with mixed feelings – about planned or already experienced train trips abroad.

It is much more difficult to find out whether there is also a statistically relevant change in travel habits. Neither DB AG nor Flixbus can give specific figures from which a Fridays-for-Future kink could be read. Basically, both companies are very satisfied: According to railway spokesman Burkhard Ahlert, there was a booking peak at Whitsun, and trains to the Baltic and the North Sea or to the Alps are now heavily frequented.

At Flixbus there is talk of “steady growth”, more and more people are choosing “the sustainable means of transport long-distance bus”, according to spokesman Sebastian Meyer. He points out that customers have the opportunity to offset their CO 2 emissions through the organizational atmosphere

Veit Dieterich works at the “Kopfbahnhof” travel agency on Yorckstrasse, which specializes in cross-border rail travel. He definitely has the impression that interest in such connections has been increasing recently. But this is also due to the fact that with the “Nightjet” of the ÖBB there are again more night connections by rail – the DB had reduced them more and more until the division was handed over to the Austrians. “Since the end of last year, it has been possible to take the night train to Vienna, Budapest, and Krakow,” says Dieterich, “that is a significant improvement.” Via Freiburg, you can also go directly to Switzerland while you sleep. “What is missing are connections to the west. There is currently only one Russian night train, which is very expensive, that is only for lovers. ”

On the other hand, there is by no means less flown than last year: The Berlin Brandenburg Airport Company (FBB) calculates, based on the existing slot occupancy and machine classes, with more than 5 million passengers who take off and land between June 20 and August 2. In 2018 it was 4.9 million.

“Because the holidays are so early this time, the number of flights is distributed differently,” explains spokesman Hannes Hönemann, “in the first two weeks of the holiday it is a little less, but we expect the peak on July 5th with over 120,000 passengers in Schönefeld and Tegel. “

Why a vacation would be nice